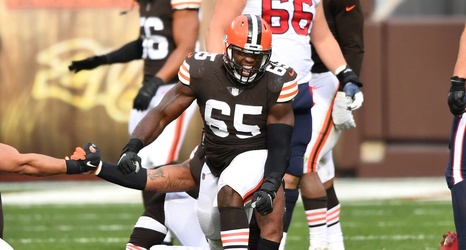 The Cincinnati Bengals are adding more depth to their defensive line in former Browns defensive tackle Larry Ogunjobi, who was signed to a one-year deal. Per Over the Cap, it’s for $6.2 million.

The 26-year-old Ogunjobi was drafted by Cleveland in the third round of the 2017 NFL Draft out of UNC Charlotte. He did not factor much into the Browns 2017 defense, but in 2018 he played a more prominent role in all 16 games and recorded 5.5 sacks with a forced fumble.