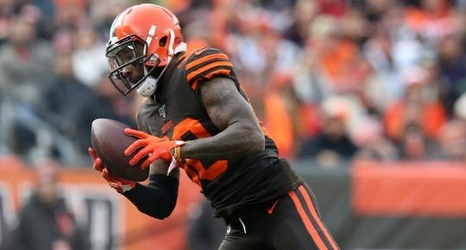 Prior to the regular season The Enquirer revealed a preseason All-AFC North team. Now that the regular-season dust has settled, we don’t have to prognosticate anymore.

The AFC North champion Baltimore Ravens have a contingent of 12 players with Pro Bowl invitations, which tied the 1973 Miami Dolphins for the most Pro Bowlers in history from one team. But did all Baltimore’s Pro Bowl invitees make The Enquirer’s All-AFC North team? Pittsburgh dealt with a slew of injuries, although, Mike Tomlin’s Steelers remained formidable in the trenches. The Cleveland Browns won the offseason. However, Cleveland’s regular season was quite the contrary.