A.J. Green is as good as gone, and it hurts 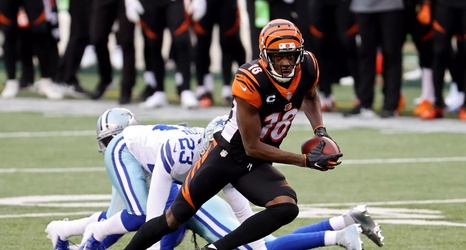 Even though it’s probably obvious to most, it’s still really hard to type this.

A.J. Green will not be back next year.

The writing has been on the wall for a while, at least since the game against the Baltimore Ravens in October when he was apparently seen saying “Just trade me” on the sideline. Now there are rumors circulating confirming this nightmare.

The real tragedy isn’t that he’ll play for a new team. That hurts, and believe me, I’ve been worrying about it for some time. Back in 2017, I asked him to commit to the team for the rest of his career in a live chat.