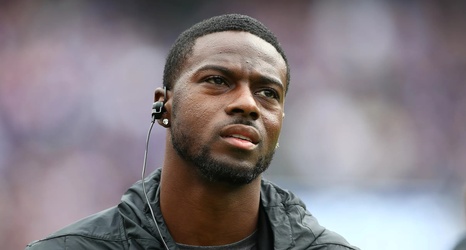 It’s been tough for an organization and fan base that hoped for the best after they thought they rid themselves of the original problem, Marvin Lewis. Turns out the issues ran far deeper than one coach.

Injury-prone receivers, a pitiful offensive line, and a secondary and front also unable to make plays, Cincinnati’s season has not gone as fans expected or rather just hoped. But, against the Jaguars in Week 7, they may have hit a season-low.

Entering the fourth quarter, the Bengals were up 10-9. Capped off by a pick six and then a field goals just minutes later, the Jags put up 18 unanswered points, ending Cincinnati’s chances.