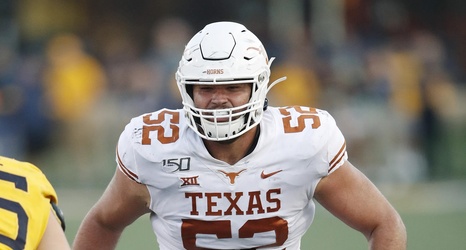 There has been plenty of hoopla made about what the Cincinnati Bengals will do with the fifth-overall selection. There’s no question it’s a very important pick for the future of this franchise.

Cincinnati will likely be choosing between offensive tackle Penei Sewell, wide receiver Ja’Marr Chase and tight end Kyle Pitts, all of whom could be argued as blue chip prospects who could change a franchise’s direction. What has been lost in this discussion is what could Cincinnati do in the rest of the draft?

CBS Sports’ Ryan Wilson took on the task of doing an entire Seven-Round mock draft, which gives us at least a little bit better of an idea of what a complete Bengals’ draft could look like when other team’s needs are being considered.