5 things we learned from Bengals’ opening win over the Vikings 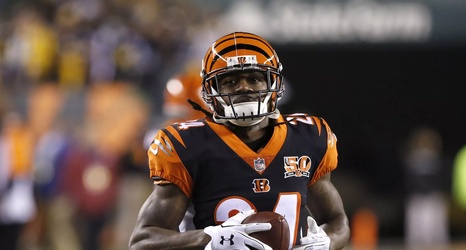 For the first time ever, Zac Taylor won the season opener.

It was closer than it should have been. The Cincinnati Bengals had a 21-7 lead in the third quarter, but a controversial fourth down call helped the Minnesota Vikings start a comeback.

Just when it looked like the Vikings were about to attempt the game-ending field goal, the Bengals got a crucial turnover. One gutsy fourth down call later, and the rookie kicker seals the 27-24 victory.

For the first time in a while, the Bengals are actually living up to what they have been promising.