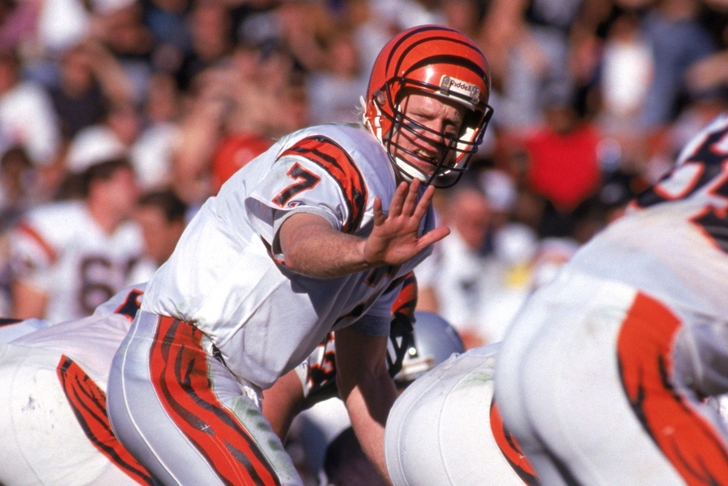 The Cincinnati Bengals have had a difficult time claiming the NFL's ultimate prize in their 48 years as a franchise, but there hasn't been a lack of skill throughout the team's history. Here are the 8 best players in Bengals history:

Cris Collinsworth is known for his role as an NFL commentator, but as a member of the Bengals he let his play do most of the talking. Collinsworth ranks in the top five for receptions and yards, and tied for sixth in receiving touchdowns. He posted four 1,000 yard seasons on his way to three Pro Bowl appearances.

Tim Krumrie was an intimidating force and the anchor of the Bengals' defense for much of the 80's, appearing in 188 games during his career. Krumrie racked up 34.5 sacks, 13 fumble recoveries, and over 1,000 career tackles. He also made two Pro Bowls in 1987-88. 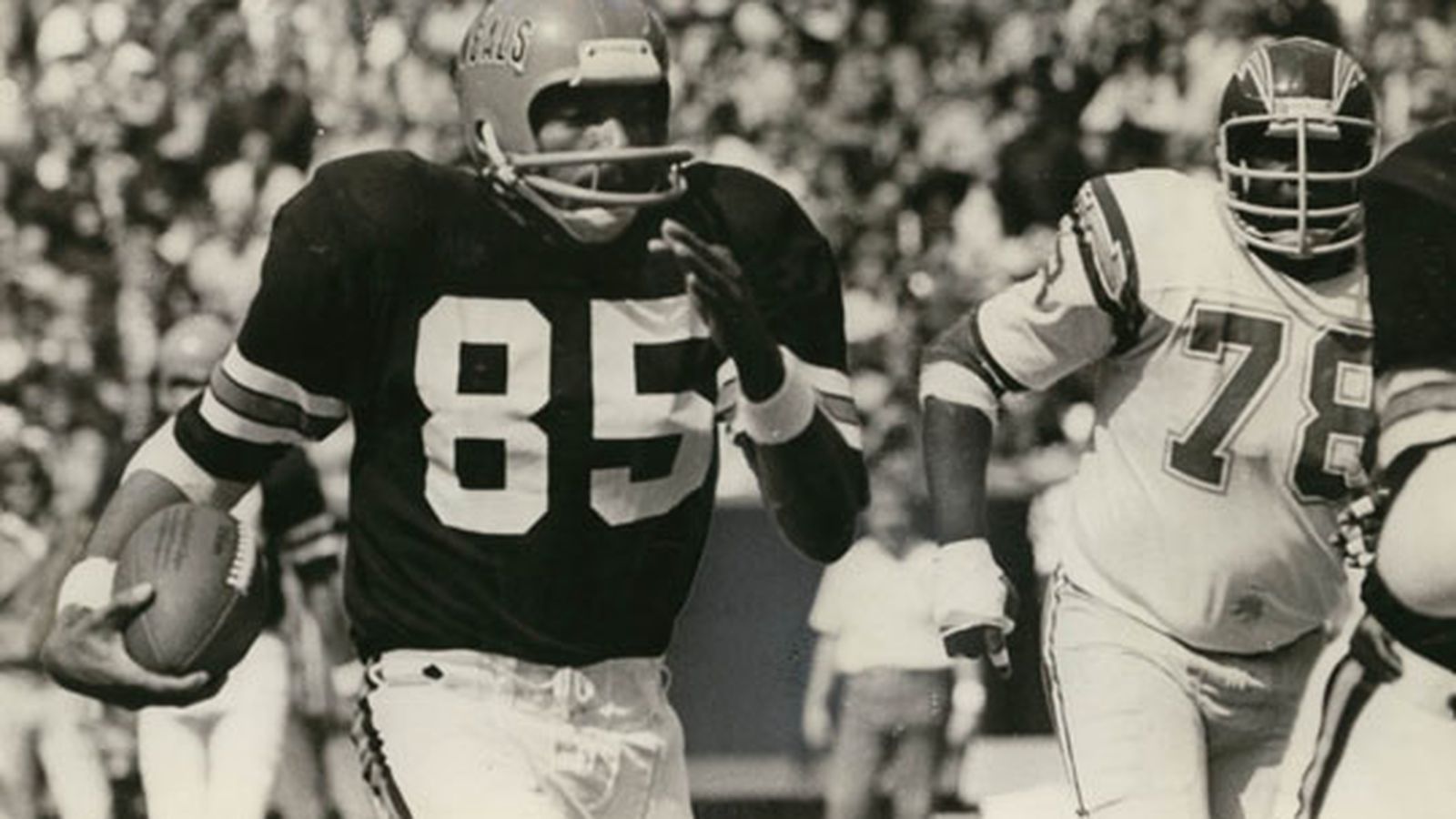 Isaac Curtis topped most of the Bengals' receiving categories before the 90's and 2000's produced some receivers who eventually overtook his numbers. Still, Curtis is in the top five in receptions, touchdowns and yards in team history. One of a number of lifetime Bengals on this list, Curtis averaged a ridiculous 17.1 yards per reception as an explosive playmaker during his 12 year career.

Ken Riley tops the list as the best defensive player in Bengals' history. There is something to be said about longevity, and Riley certainly deserves the recognition for playing 15 seasons in the NFL - all of them in Cincinnati - and finishing with 207 games played in his career. He easily tops the franchise list with most interceptions (65), returning five of them for touchdowns. Chad Johnson, Chad "Ocho Cinco", simply "Ocho Cinco" - whatever moniker he went by, Johnson put up big numbers in Cincinnati. Johnson spent 10 seasons with the Bengals, topping the franchise list in receptions, yards and touchdowns. He also made six Pro Bowls and two First-Team All Pro. He may have had some boneheaded times in the league, but he was a fun one to watch. 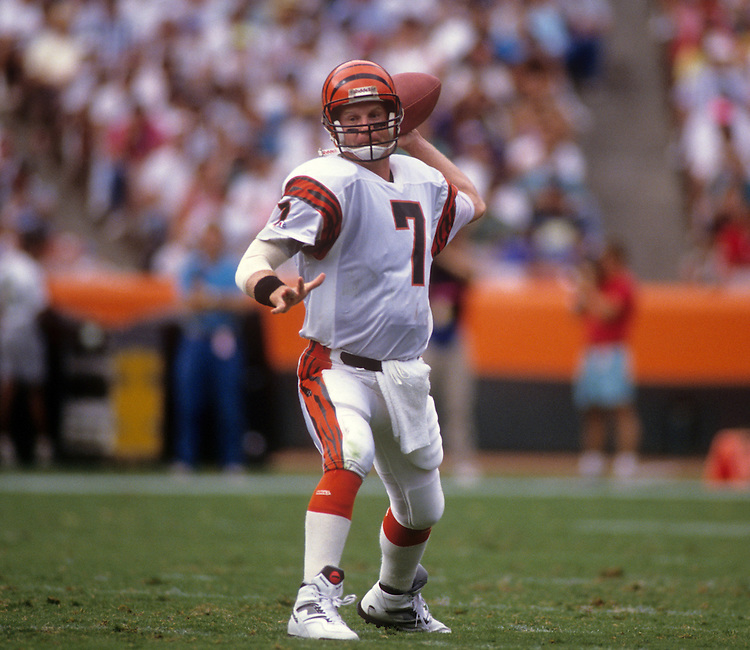 Boomer Esiason will go down as the second best quarterback in Bengals' history, where he spent 10 seasons under center. Esiason finished second in franchise history for passing yards and touchdowns behind the man who also beat him out for the second spot on this list. Esiason led Cincinnati to a Super Bowl berth in 1988, and made three Pro Bowls as a member of the Bengals, before moving on to New York.

Ken Anderson gets the nod over Boomer here, as Anderson was another career-long Bengal who finished atop the franchise leaderboard in passing yards, touchdowns and games played at quarterback. Anderson spent 16 seasons in Cincinnati, where he made four Pro Bowl appearances as well as a Super Bowl appearance in 1981.

At a position that often gets overlooked for more flashy players, tackle Anthony Munoz tops the list of all-time Bengals. The Hall of Famer spent his entire career in Cincinnati, where he made a whopping 11 Pro Bowls and nine First-team All-Pro selections. He also played in 185 games, fifth most in team history.