5 Notable Players The Bengals Could Cut Before The Season 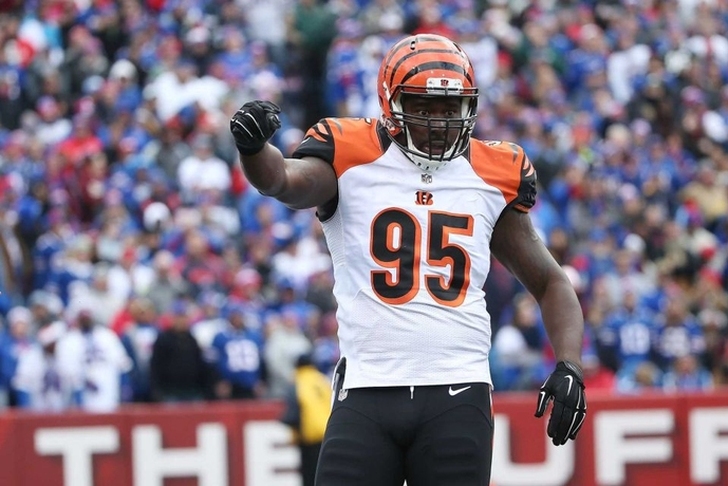 The reality of the NFL is that each year several veterans end up cut by their teams before the start of the regular season. That will likely be the case this year for the Cincinnati Bengals. The Bengals are trying to win now, but they'll cut veterans if it's in the best interest of the team.

The Bengals would likely try to trade most of these players before cutting them, but more often than not, the players are simply cut. This list only focuses on some of the more notable players, which means we're ignoring the undrafted free agents or other players who don't quite move the needle enough (like WR/KR Alex Erickson). With that in mind, here are five players the Bengals could cut before the season. This might be the most obvious of the bunch. Bullock was signed mid-season after the Bengals finally cut Mike Nugent, and he was re-signed in the offseason. But the Bengals spent a fifth round pick on Jake Elliott this year and provided he's not terrible in the preseason, he'll likely win the job. Cutting Bullock results in $775K in cap savings.

Core has upside, but there just might not be a spot on the roster for him this year. A.J. Green and Tyler Boyd aren't going anywhere and the Bengals re-signing of Brandon LaFell (and the way his contract is structured) means he's back as well. Then, the Bengals drafted both John Ross in the first round and Josh Malone in the fourth round. That puts the Bengals at five WRs, which is all many teams carry. The Bengals might bring six for Core (or Alex Erickson), but his path to the roster is much tougher than it looked like it was going to be after the season ended.

Gilberry has been on the Bengals roster since 2012, save for a brief layover in Detroit last year. The defense has always benefited from his DE and DT ability, but now at age 32, he's not the same player he once was. Rookie Jordan Willis, Carlos Dunlap and Michael Johnson are locked into roster spots, leaving Gilberry and Will Clarke fighting for the last spot. Clarke is younger, cheaper and coming off his best season, leaving Gilberry as the odd man out. His release would save over $1 million. 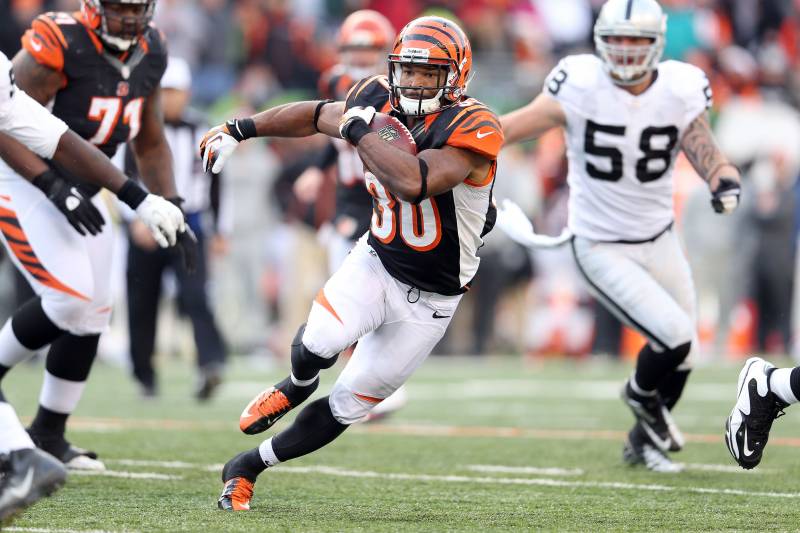 The offseason additions by the Bengals don't look good for Peerman. Jeremy Hill and Gio Bernard are back and rookie Joe Mixon might start over them. Peerman has carved out his role in the NFL as a special teamer, but rookie Brandon Wilson might fill that role. He can play CB and RB and was the top special teamer in this year's class, able to contribute on both sides. With those additions, plus a massive log-jam at WR and TE already, the Bengals might not have space for Peerman this year. Cutting him would save just under $1 million in cap space.

The 2012 third round pick has seen his production and snaps plummet each year and this might be the year he doesn't even make the roster. He didn't play last year as he recovered from a knee injury, which resulted in his contract rolling over for another year. With Geno Atkins, Andrew Billings and rookie Ryan Glasgow essentially locked into roster spot, that leaves one-to-two spots for Thompson, Marcus Hardison, Pat Sims and DeShawn Williams. Thompson seems like the odd man out, especially since the Bengals are high on Williams. Cutting him saves $805K. Sims is another player who could qualify for this list.

Check out our Cincinnati Bengals team page for all the latest Bengals Rumors or download the Chat Sports App!