3 Players The Cincinnati Bengals Could Cut This Offseason 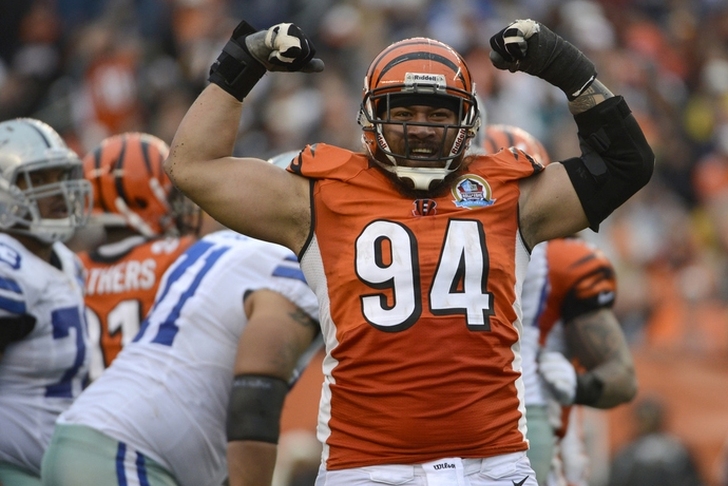 With the regular season over, the Cincinnati Bengals have turned their attention to the offseason. The team's first priority is re-signing its own players, and the Bengals have several key contributors they need to bring back next season - but also a few they could elect to get rid of.

The Bengals have just over $30 million in cap space, so the team doesn't need to get rid of the three players mentioned solely because of money. However, the Bengals are still likely to cut a few players whose contracts don't match their level of play. With that in mind, here are three players the Bengals could cut this offseason. 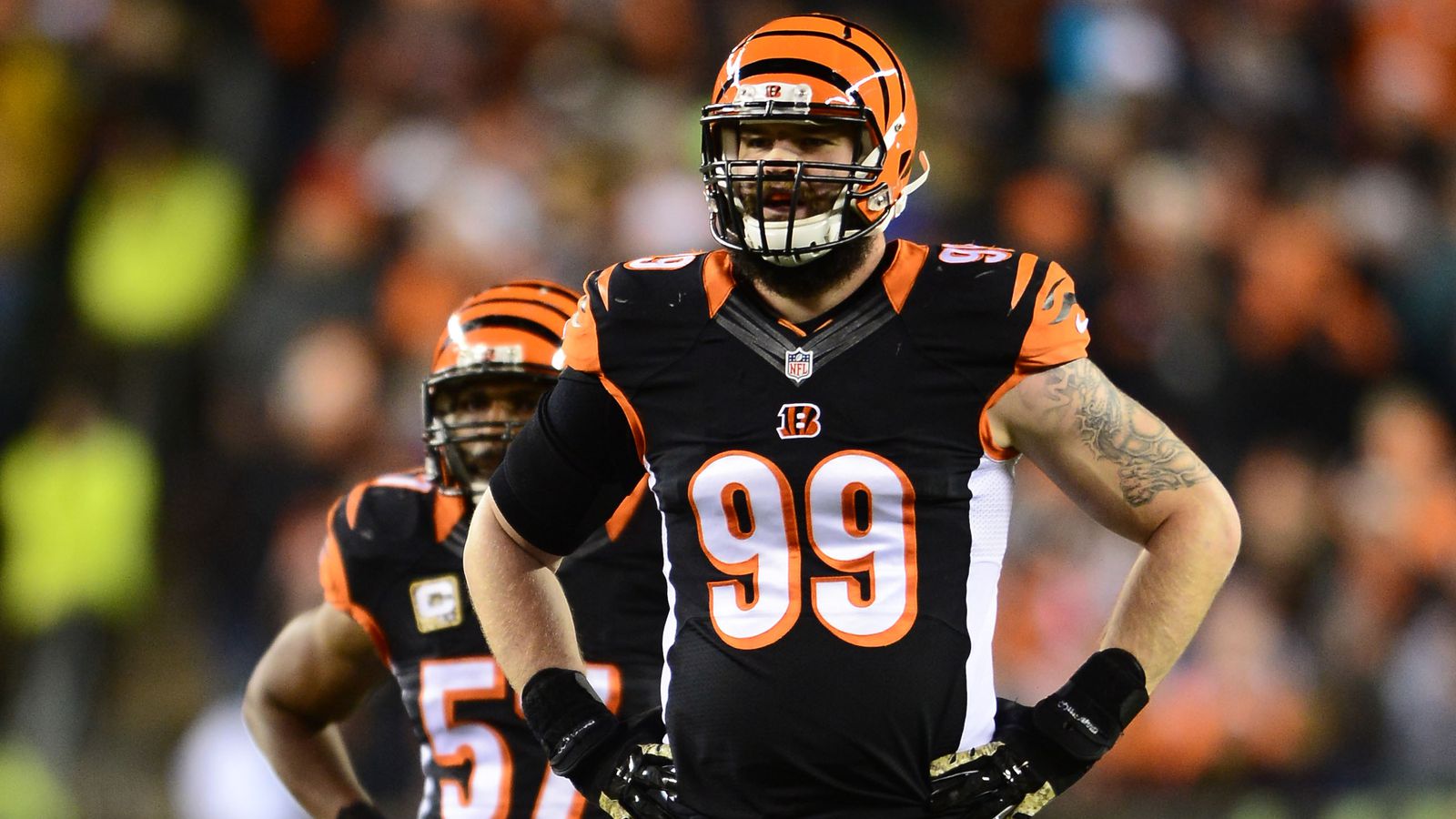 The first of two names on this list that are slight stretches because cutting won't save a ton of money. Hunt hasn't developed into the player the Bengals hoped when they took him the second round of the 2013 Draft. The 6-foot-8 DE from Estonia has recorded just 1.5 career sacks. Cutting him would save the team just under $1 million. The Bengals might elect to keep Hunt through the preseason, hoping that he can capitalize on his potential. If not, he could be cut during the 53-man roster trim down. For more on the Bengals, download the Chat Sports Android and iPhone app. Hawk was good, but not great this season for the Bengals. He played the role of veteran backup, recording 24 tackles this year. Cutting him would save the team $1.4 million, since none of his money is guaranteed. However, he has 300,000 in roster and workout bonuses. If the Bengals elect to get younger at LB in the draft, Hawk could be released. For more on Hawk, check out the Chat Sports Android and iPhone app.

Unlike the first two players on this list, Peko seems like a goner. He's regressed in recent seasons and isn't worth starting at DT. Heck, he's been better as a short-yardage FB than he has as a DT. It's time for him to go, and cutting him would save the team $3.725 million. Peko running onto the field against the Steelers just to shove a player and drawing a 15-yard flag didn't help him either. It's time for the Bengals to part ways with Peko. For all the Bengals news and rumors you need, download the Chat Sports Android and iPhone app.