With Zach Harvey Committed, the Bearcats are Built for 2019 and Beyond 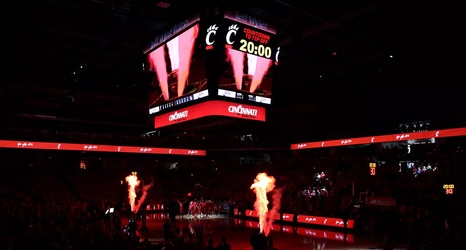 Recruiting is always important but it has been even more imperative this year for the Cincinnati Bearcats. For the last couple months, John Brannen and his staff have been attempting to rebuild the team following the departure of head coach Mick Cronin as well as several notable players such as Nysier Brooks, Logan Johnson, Rashawn Fredericks and Eliel Nsoseme. As the spring transformed into summer, the Bearcats have added a great deal of new talent but the program’s biggest addition may have just made his commitment, as four-star shooting guard Zach Harvey announced his intention to play for the Bearcats yesterday.