What we learned in Cincinnati basketball's win vs. Vermont 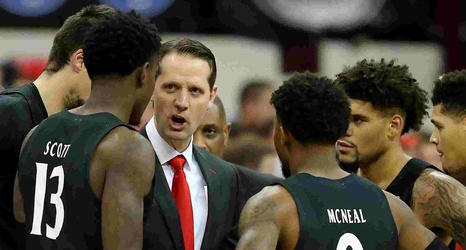 Entering after a school-record three consecutive overtime games, the Bearcats (6-2) built a double-digit before halftime and used an 11-0 run early in the second half to help stave off a late rally by the Catamounts (6-4).

Bearcats junior guard Keith Williams posted a game-high 23 points and five rebounds and five assists. UC senior guard Jaevin Cumberland scored 21 points on 5 of 10 shooting from the field, including 5-for-8 from beyond the arc, and senior forward Trevon Scott added a double-double with 13 points and 12 rebounds.