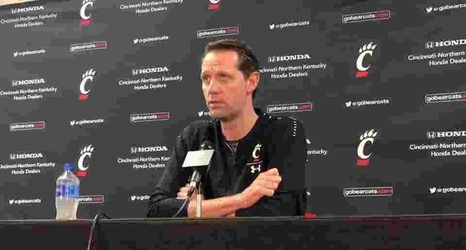 Much is in question with UConn's expected move from the American Athletic Conference to the Big East on pace to happen roughly a year from now.

Here are the most pressing topics, for the AAC and the University of Cincinnati, after the shakeup:

Why is it unlikely a team joins the conference to push membership back to 12?

The old school line of thinking from previous realignment moves called for conferences to expand the footprint into larger markets for increased viewership via increased households. That's where the money was through network-television deals.