The Week in Cincinnati Bearcats Baseball: Swept Away 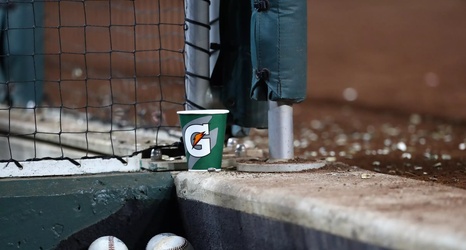 The Cincinnati Bearcats knew they were going to face a major challenge against the East Carolina Pirates and they certainly got what they expected. The Pirates, who were ranked fifth in the country according to RPI entering the weekend, won three-straight against the Bearcats, sending them back below .500 and to an 11-10 mark in American Athletic Conference play. That is still good enough for third place in the conference and with only one more league series left, the Bearcats can still put themselves in a favorable position for the postseason tournament. However, this was still a disappointing week for the cause.