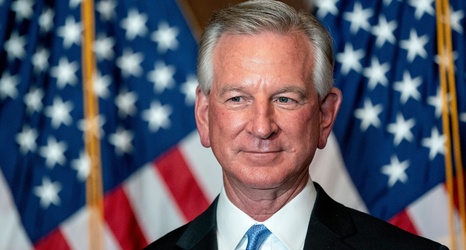 WASHINGTON — As Senate Majority Leader Mitch McConnell tries to tamp down efforts in the Senate to reject President-elect Joe Biden's election victory, some Republican senators are suggesting they might buck his warning.

The discord comes weeks before a joint session of Congress convenes Jan. 6 to count votes cast by the Electoral College, which elected Biden over President Donald Trump by a 306-232 vote margin Monday. Some House Republicans have said they intend to object to Biden's slate of electors in some states.