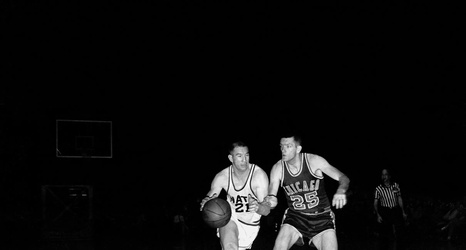 Davis was a standout on the Bearcats’ pair of George Smith-coached Final Four teams of 1959 and 1960.

The speedy and slick Davis starred alongside Oscar Robertson in Cincinnati’s backcourt, averaging just over 15 and just under 14 points per game in his junior and senior years. Both years, he finished second to the “Big O” in scoring for the Bearcats.