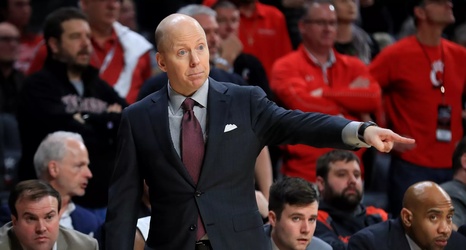 Entering this offseason, the Cincinnati Bearcats knew they would be losing two major contributors in Cane Broome and Justin Jenifer. Their was also the possibility that they might lose American Athletic Conference Player of the Year Jarron Cumberland if he decided to enter the NBA Draft (which could still happen). What might have been a bit more surprising is that they would say goodbye to head coach Mick Cronin.

Cronin, who was in talks to leave UC for UNLV three years ago, decided to take on the head coaching gig for the UCLA Bruins, with the announcement made official on Tuesday.