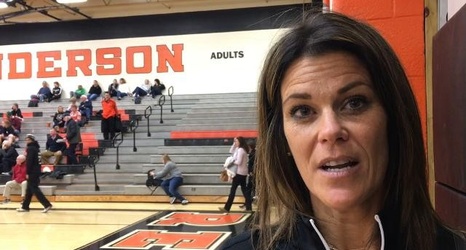 The 6-foot-2 versatile guard/forward averaged 17.3 points, 8.4 rebounds and 1.4 blocks per game for the Tigers last season. She announced her decision on Twitter after earning a dozen college scholarship offers, including from Kentucky.

"First, I would like to thank God for all he has blessed me with,” Hayes wrote.