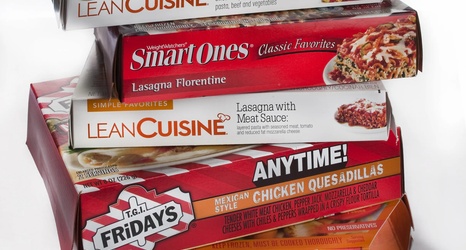 ’m a little late to this one but I’d like to take some time this morning to express my appreciation for Tom Willett.

Known on YouTube as “Featureman,” Willett has produced dozens on cooking videos focused on frozen dinners. Before getting into YouTube, Willett was a star of the large and small screen, best known for his work on the late 80s, early 1990s television series Dear John, which featured Judd Hirsch.

Willett has a Bob Ross-like mesmerizing presentation. He can make the seemingly mundane seem awfully interesting.