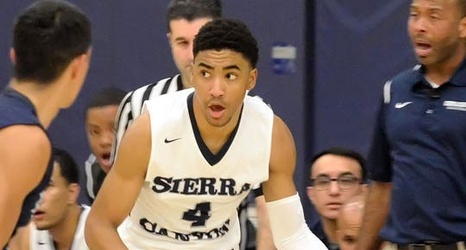 Kenyon Martin Jr., the son of the star forward of Cincinnati Bearcats teams coached by Bob Huggins in the late 1990s, declared for the 2020 NBA Draft with an Instagram post.

Martin Jr. committed to play for the Vanderbilt Commodores but instead spent a post-graduate year at IMG Academy.