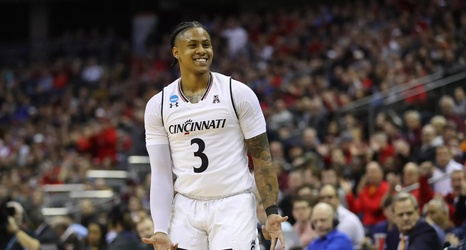 The Cincinnati Bearcats have made a whole bunch of moves in the offseason to address their needs in the backcourt. Of course, those needs were only cropping up because of roster turnover, including the graduation of Justin Jenifer, who was one of the most critical players of the 2018-19 season and much of the last four overall for the Bearcats. The team’s starting point guard in each of the last two years, Jenifer played a large role in bringing balance to the backcourt and wins to the Bearcats. Now that he has graduated, its time to take a look back at his four years at UC and appreciate what he contributed and how difficult it will be to replace him.