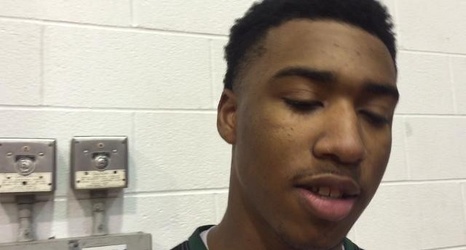 Junior college standout Jay Scrubb, a 6-foot-6 wing who starred at Louisville Trinity High School before he was named as a freshman as a first-team NJCAA All-American at John A. Logan College in Illinois, will visit the Cincinnati Bearcats sedays after he visits Louisville, according to a report Monday night from 247sports.com's Evan Daniels.