Jaheim Thomas’ Commitment Proves that Cincinnati is Recruiting on Another Level 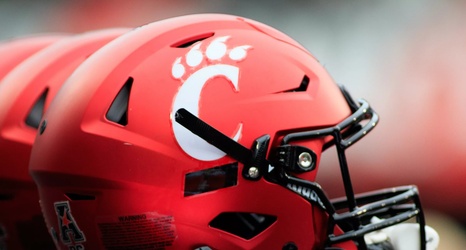 In Luke Fickell’s first full season as head coach of the Cincinnati Bearcats, he and his staff put together one of the best recruiting classes the program had seen in years. Although he was hired in December of 2016 and put the finishing touches on the 2017 recruiting class, the 2018 class was the first one that was fully his. That 2018 class was ranked No. 1 in the American Athletic Conference by 247Sports and featured players with four-star pedigrees like tight end Leonard Taylor and defensive end Malik Vann. The 2019 class has plenty of talent as well, but as the No.