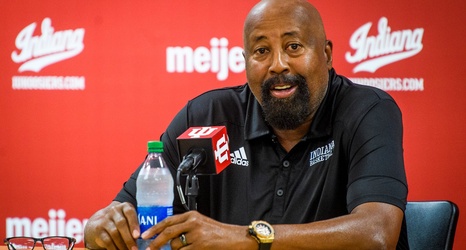 The University of Cincinnati Bearcats were scheduled to face the Indiana University Hoosiers this weekend in a secret scrimmage before the start of the men's college basketball season.

But the Hoosiers canceled the scrimmage with UC - per multiple reports - because of injury concerns.

Stadium's Jeff Goodman reported Friday night via Twitter that the Bearcats will instead scrimmage Detroit Mercy.

Woodson and UC head coach Wes Miller are both in their first years at their respective schools.