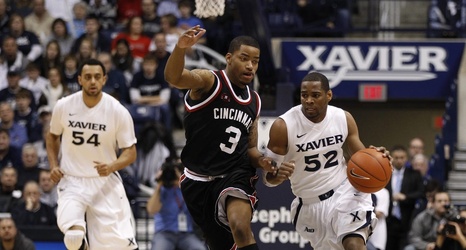 Former Cincinnati Bearcats basketball player and Withrow High School standout Yancy Gates has been ordered to pay nearly $270,000 in restitution to the IRS for failing to file tax returns.

Gates also was sentenced to one year of probation in U.S. District Court after pleading guilty in January to two counts of willfully failing to file tax returns.

His case was unsealed Friday.

The 31-year-old Gates, who played for the Bearcats from 2008-12, has played professionally overseas for teams in Lithuania, Israel, China Germany and France since 2012.

Gates earned anywhere from $80,000 for his first season to $80,000 per month during the season he played in China, according to court documents.