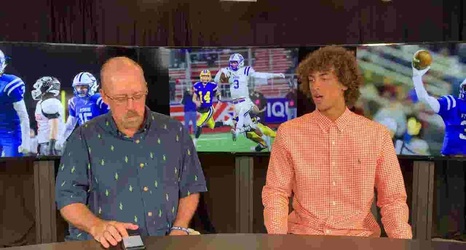 WYOMING - For the first time in 27 years, Ohio's Mr. Football resides in Cincinnati.

Wyoming High School senior quarterback Evan Prater, who was Ohio Division IV Offensive Player of the Year, brings the title back to Greater Cincinnati for the first time since Norwood's Marc Edwards won in 1992.

Since then, Cincinnati has had considerable representation in state championships, but no Mr.