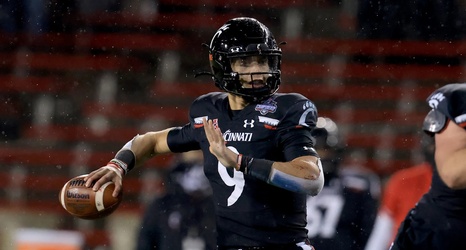 He has been named the watchlist for both the Davey O’Brien Award, for the nation’s top quarterback, and for the Maxwell Award, which is probably the number 2 award for the nation’s most outstanding college player behind the Heisman Trophy.

Ridder enters the season as Cincinnati’s number 2 all-time passer. He has a great shot to become the school’s all-time leader this season.

We’ll get into more detail about Ridder and the rest of the 2021 Bearcats squad in the coming weeks as we prepare our football preview.