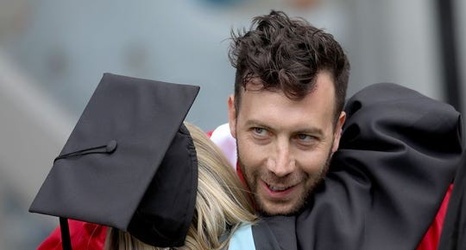 Former Cincinnati Bearcats star Connor Barwin is returning to the Philadelphia Eagles as a special assistant to general manager Howie Roseman, according to the team.

(Photo: Tony Tribble for the Enquirer)

Barwin announced his retirement in October - on the eve of his 33rd birthday - after 10 National Football League seasons.

Barwin had a visit with the Miami Dolphins in May but did not sign with any NFL team before the start of this past season.