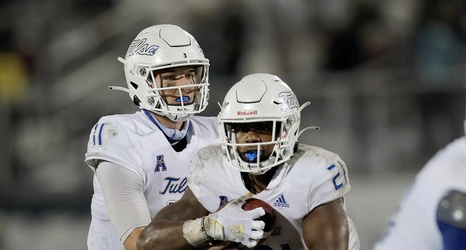 The Cincinnati Bearcats are historically on the wrong side of their rivalry with the Tulsa Golden Hurricanes.

Things have changed in recent years. The Bearcats have won 6 of the last 7 matchups, including 2 of the last 3 during their co-tenancy in the American Athletic Conference.

Last season, the Bearcats found themselves in a slobberknocker against Tulsa, a 24-13 siege at Nippert Stadium.

I expect a similarly competitive and physical contest this season.