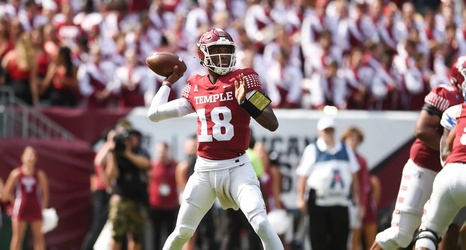 The Cincinnati Bearcats are set to trade blows with the Temple Owls on Friday night.

Last year, the meeting between the two clubs was cancelled due to COVID-19 protocols. Last year, these two teams had strikingly dissimilar seasons as well. The Cincinnati Bearcats had their best season in more than a decade while Temple looks to put 2020 in the rearview mirror.

Rod Carey, now entering his third year in Philly, was unable to have his team scrimmage until October. In the seven contests they managed, this Temple team went 1-6. This is in no way a reflection of the culture and success that the Owls have over an impressive half-decade stretch under previous coaches Matt Rhule, Geoff Collins, and now Carey.