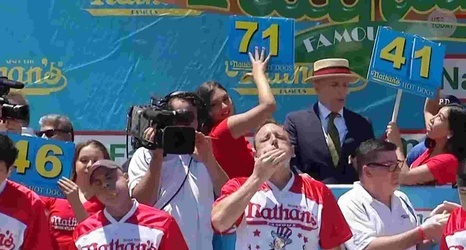 Cincinnati Bearcats' football player Noah Hamlin was arrested Saturday on his birthday in Pittsburgh, according to a police criminal complaint document obtained by The Enquirer.

The redshirt sophomore defensive back was charged with felony fleeing or attempting to elude a police officer, misdemeanor driving under the influence and summary offenses including underage drinking, carrying a false identification card and failure to obey traffic control devices.

According to the police document, Hamlin, 20, agreed to give officers two breath samples. The lower of the two samples was .148.

Police said they initiated a traffic stop after they observed a vehicle driven by Hamlin stopped in the middle of the road and later run a red light.