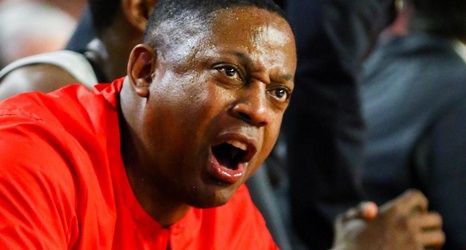 Miller on Monday officially announced the addition of assistant coach Chad Dollar, the third and final bench coach on his staff.

"While building our staff I thought it was important to have a high level of experience among our assistant coaches. Hiring Chad Dollar gives us just that," Miller said. "He has been coaching at the high major level of college basketball for over a decade. He's widely known throughout our profession as an elite recruiter, but I think his value is so much greater than that.