Bearcats in the Big Leagues: All-Star Break Check In 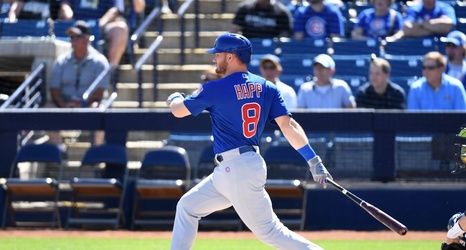 As hard as it might be to believe, the MLB season has reached the All-Star break and before you know it, the trade deadline will be upon us and and the playoff race will begin in earnest. With that in mind, let’s revisit former Cincinnati Bearcats playing professional baseball.

Harrison is a two-time All-Star but he won’t be making a return this season. There are multiple reasons for that. Most notably, he remains on the 60-day injured list with an injury to his left leg but even when he’s been healthy, he’s only slashed .176/.219/.265. He can still salvage his season once he returns but that won’t be for some time.