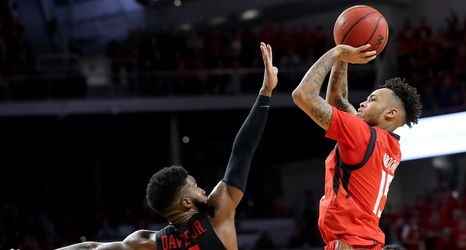 The Cincinnati Bearcats are not the regular season champions of the American Athletic Conference but they are one of the top 25 teams in the country again this week. In the updated versions of the AP Top 25 and USA Today Coaches poll, the Bearcats found designated spots for themselves, although they suffered demotions in both rankings.

Starting with the AP poll, the Bearcats fell four spots to No. 24. They have now been ranked for three-straight weeks, with last week’s No. 20 position the highest they have reached all season. Houston, which won the AAC regular season title with a drubbing of the Bearcats on Sunday, only got a one-spot boost, improving to No.