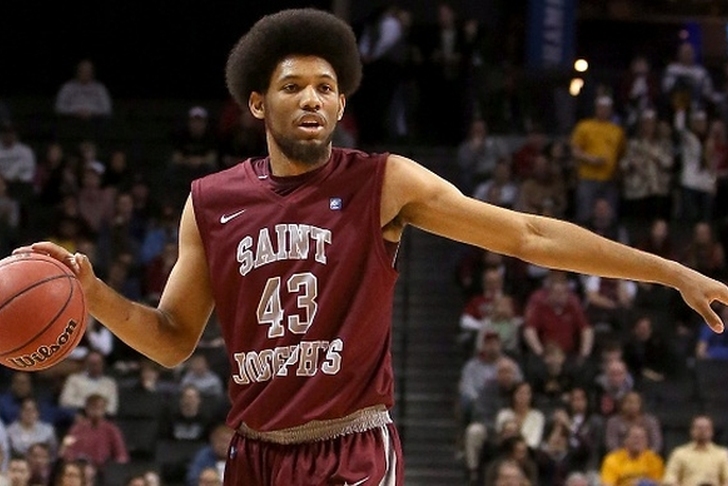 In the final game of the night, the matchup between the Cincinnati Bearcats and St. Joseph's Hawks went down to the wire. The No. 8 seeded Hawks came out on top, beating the No. 9 Bearcats 78-76.

UC nearly tied the game, but this dunk in the final seconds did not finish in time.

St. Joe's advances to the Round of 32. Oregon awaits, as the Ducks blew out Holy Cross earlier Friday.