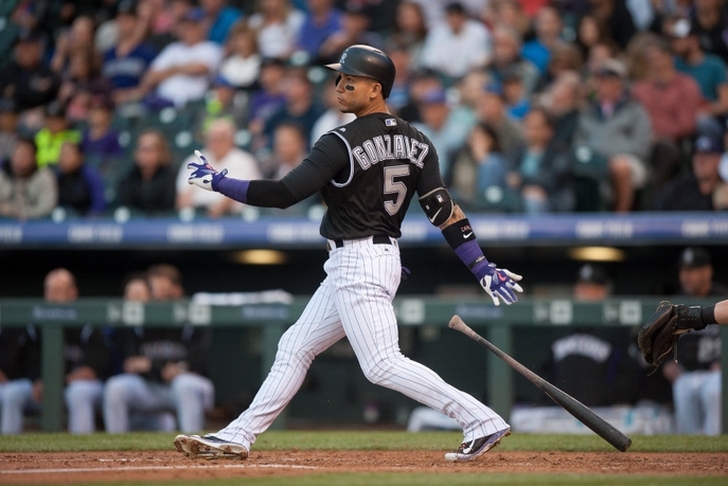 The MLB trade deadline on July 31st is rapidly approaching, and the trade rumors around the Chicago White Sox are starting to heat up. The Sox are 44-42, but only a few games back of a Wild Card berth - meaning they could decide to be either sellers or buyers as the deadline gets closer. With that in mind, here all the latest White Sox trade rumors:

White Sox targeting Sanchez?
Chicago is looking for catcher help, but instead of targeting a top major league player who may be available - like Milwaukee's Jonathan Lucroy - they're looking the opposite direction. According to George King of the New York Post, the White Sox called the Yankees to discuss acquiring minor league catching prospect Gary Sanchez:

The White Sox inquired on Wednesday about Yankees catching prospect Gary Sanchez. The talks never got serious when, a source in the know said, the Yankees’ asking price was “far too high.’’

The White Sox are looking for a catcher after placing Alex Avila on the 15-day disabled list with a hamstring injury.

Sanchez is batting .286 with nine homers and 37 RBIs in 56 games with Triple-A Scranton this season.

Chicago interested in Carlos Gonzalez?
The White Sox have interest in acquiring a power bat at the deadline, and a big one might be coming available.

Rockies outfielder Carlos Gonzalez has been the subject of trade rumors for the past few years, but now, he appears ready to move on. According to Jon Heyman of FanRagSports, Gonzalez has asked the Rockies for a trade:

Word is that in a recent meeting with team higher-ups, Gonzalez expressed an interest in going elsewhere (Rockies GM Jeff Bridich said he would keep all those conversations "private"), and the Rockies will likely float not one but two outfield stars.