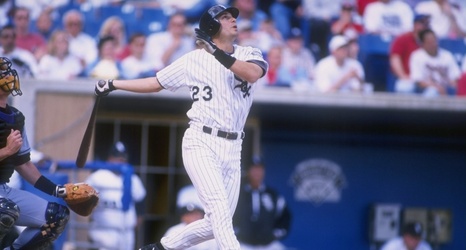 Other than middle relievers — who may never receive their full due — there is just one position in the Mount Rushmores for the Chicago White Sox that does not have a Hall of Famer. The White Sox have had some very good third basemen in their 120-year history, but none of the guys they’ve deployed at the hot corner have been deemed Cooperstown-worthy.

There were only 11 players who met the qualifying standard — half of their games at third base to go with 1,500 plate appearances as a member of the White Sox.