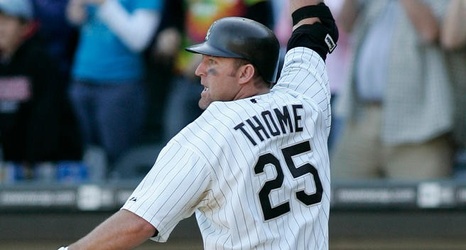 It might be the biggest question you have about the White Sox: Is Rick Renteria the manager to take this team to the promised land?

Bigger than whether Luis Robert will live up to the hype or whether Dylan Cease will put his rookie-year growing pains behind him or whether Tim Anderson can hit .335 again.

Renteria’s been the South Side skipper for three loss-filled rebuilding seasons. His major league managerial record, including the one year he spent on the North Side before getting the heave-ho so the Cubs could hire Joe Maddon, is 274-373. If he loses on Opening Day, he’ll be 100 games below .