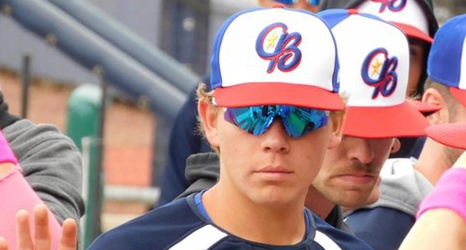 Besides an awful open from Will Carter, where he walked six batters and allowed both runs on the Knights, Charlotte dominated the game. John Parke was the long man in the game, and had one of his better outings. He lasted five innings and allowed no runs, striking out nine. For the offense, every starter got involved as each batter reached base at least once — including Seby Zavala, who didn’t collect a hit but had three walks on the day. Blake Rutherford had the best day, going 5-for-6 with his fifth homer and stopping a triple short of a cycle.