White Sox looking to break the curse, as the last 20 years of No. 4 picks have produced just one All Star 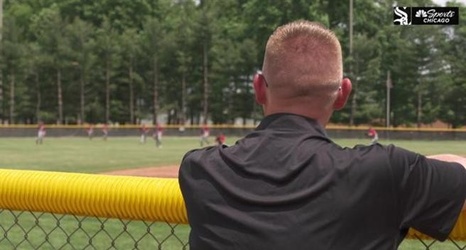 Who knows what will become of whichever player the White Sox select with the No. 4 pick in Monday’s draft.

But recent history has not been kind to the No. 4 pick, that’s for sure.

Of the last 20 players selected with that choice, only one has been to an All-Star Game: Ryan Zimmerman, the longtime Washington National who was taken in 2005.

But Zimmerman is not only the lone All Star of the bunch. He’s far and away the lone player in the group that’s logged a large amount of big league games. Zimmerman’s got almost 1,600 major league contests under his belt.