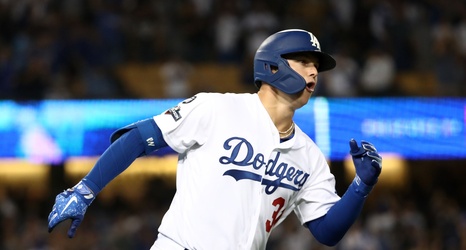 Vinnie Duber of NBC Sports Chicago reports that the Chicago White Sox have talked with the Los Angeles Dodgers about a deal for Joc Pederson to bring him to the south side.

The left-handed hitter and fielder spent most of his season in the corner outfield spots, but did have a brief stint where he started at first base for the team.