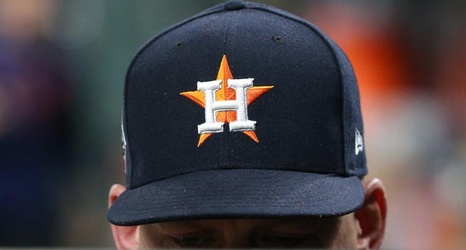 It turns out looks can be deceiving.

One of baseball's dreamiest rebuilds, the transformation of 100-game losers into perennial World Series contenders, turned into a nightmare Monday, when commissioner Rob Manfred handed out yearlong bans to Astros general manager Jeff Lunhow and manager A.J. Hinch, the result of their inaction in the face of sign-stealing during the team's run to the 2017 World Series title.

So much for a lack of consequences.