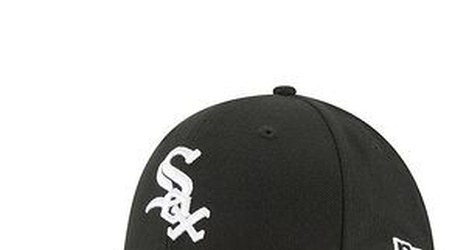 With the #3 pick of this year’s draft, the White Sox selected University of California first baseman Andrew Vaughn.

This draft pick is good for the team’s future, especially with the uncertainty surrounding Jake Burger. The White Sox have a few options for first base in the future, including just keeping Jose Abreu there, but this pick gives them clarity about what their future lineup could look like, as Vaughn is almost certain to play first base in the majors.

Vaughn is shorter in stature and has defensive limitations, but the club drafted him for his bat which projects to be very good.