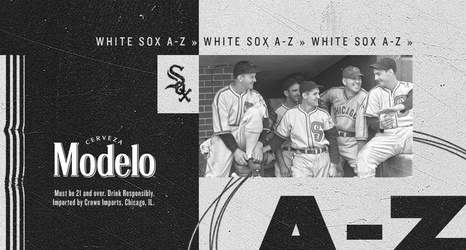 Need a Sox fix? Every Thursday we are paying tribute to White Sox standouts of the past, spotlighting a different letter of the alphabet each week.

In his six years managing the White Sox, Jerry Manuel won an American League Central title in 2000 along with four second-place finishes.

Manuel was named A.

See full article at Inside the White Sox