White Sox: 5 Reasons to Not Lose Faith in Rebuild 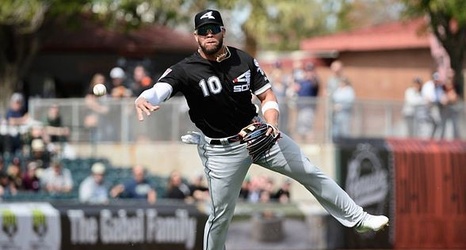 2019 got off to a rough start for the White Sox and their fans. The front office didn’t shy away from rumors linking them to being interested in signing Manny Machado and it ultimately cost them. Unfortunately for most fans, the Sox allowing the San Diego Padres to swoop in and sign the superstar free agent left a bad taste in their mouths.

Many White Sox fans have been vocal about their displeasure with the front office and could be losing faith in the current rebuild on the south side. Despite the progress made by some Sox prospects over the past year, many fans are ignoring what this rebuild can ultimately produce in the coming years all because of the Sox not signing a top free agent.