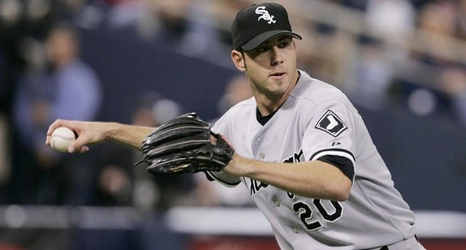 Jon Garland was on absolute fire to start the 2005 season.

On May 1, he shut out the Detroit Tigers. It was a sensational performance. It was also a carbon copy of his previous outing against the Oakland A’s. Both games featured no runs, four hits and no walks against Garland in nine innings. If anything, he was better against the Tigers, striking out six hitters as opposed to the three strikeouts he had six days earlier.

These back-to-back shutouts capped an incredible start to the campaign for Garland, who was coming off a solid but unspectacular 2004 season.