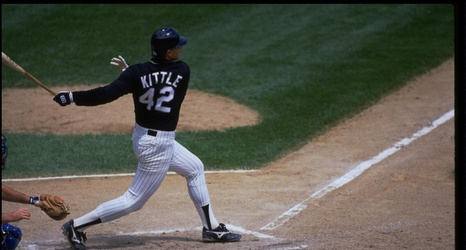 The Chicago White Sox played 80-plus seasons in one of baseball’s least friendly venues for home runs, toiling at Comiskey Park for their home games from 1910-90.

Prior to that the White Sox had played at wooden South Side Park for the franchise’s first nine-plus seasons (1901-10), moving into what was then called White Sox Park on July 1, 1910.

While the White Sox moved out of Old Comiskey Park (known as White Sox Park from 1910-12 before being renamed for team owner Charlie Comiskey before it was returned to its original name from 1962-75).