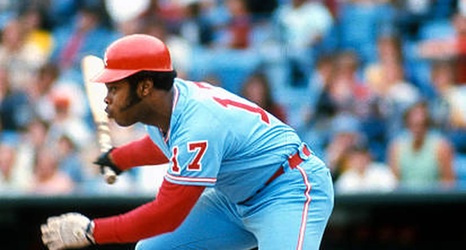 A game originally played on June 20, with the Sox beating New York 1-0 in 11 innings, was ordered replayed by the commissioner’s office after the Yankees protested an out call on a fly ball in the second inning. Yes, a White Sox win was literally taken away.

In the middle of a pennant race, the White Sox found themselves losing 9-8 in the eighth inning of the replayed game (which was the second game of a doubleheader) when umpire Harry Geisel called the game, claiming it was too dark to finish. The decision meant a split for the two teams on the day.