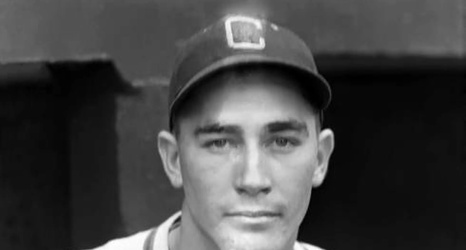 White Sox infielder Don Kolloway became only White Sox player to steal second, third and home in the same inning. Kolloway pulled this off in Cleveland as part of a 6-4 Sox win. His base-stealing feat took place in the ninth inning.

He also homered twice — his first two career major league home runs — and is the only major-leaguer in history to have two homers and four steals in a game. He also added a single and scored four times in the afternoon contest.

The ill fortunes of the 1973 White Sox really came into focus, as by the time the summer ended, a team that was in first place for two months wound up placing 38 names on the injured list.