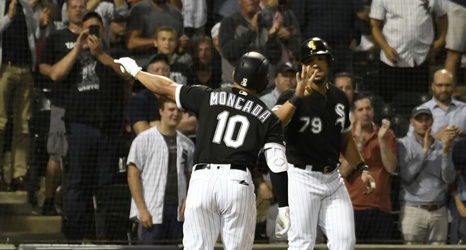 Baseball is back, which is the obvious thing for everyone to love and cherish.

But, more specifically, there’s a lot to love about this White Sox team and, honestly, three things aren’t enough to serve it justice.

That being said, I tried to narrow it down to that many because the list would go on for awhile if I didn’t do that.

Many expect to see a much-improved team on the South Side this season given how active they were this offseason.

The team Chicago saw at the end of the 2019 season isn’t even recognizable now after a phenomenal job done by GM Rick Hahn and the rest of the White Sox’s front office.