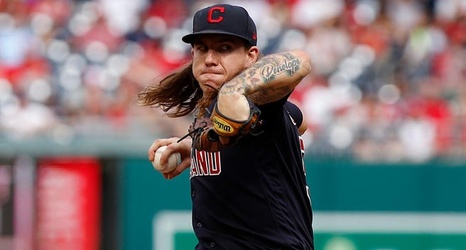 GLENDALE, Ariz. — No matter what you thought of the Cleveland Indians' lineup, there was no doubting the strength of their starting rotation.

Well, that starting staff suffered a significant blow Friday, when the team announced that Mike Clevinger — perhaps the Indians' best pitcher — is slated for knee surgery. As for how long he'll be sidelined, that won't be known until after the procedure.

Mike Clevinger will undergo surgery today after sustaining a partial tear in his left meniscus on Wednesday. A timetable for return will be determined following the surgery.

The White Sox are looking to vault themselves to the top of the AL Central this season, and while the Minnesota Twins are still the division's top dogs after winning 101 games last season, the Indians are another squad the South Siders will have to jump to win a division title.